Is the Wave Force with You? 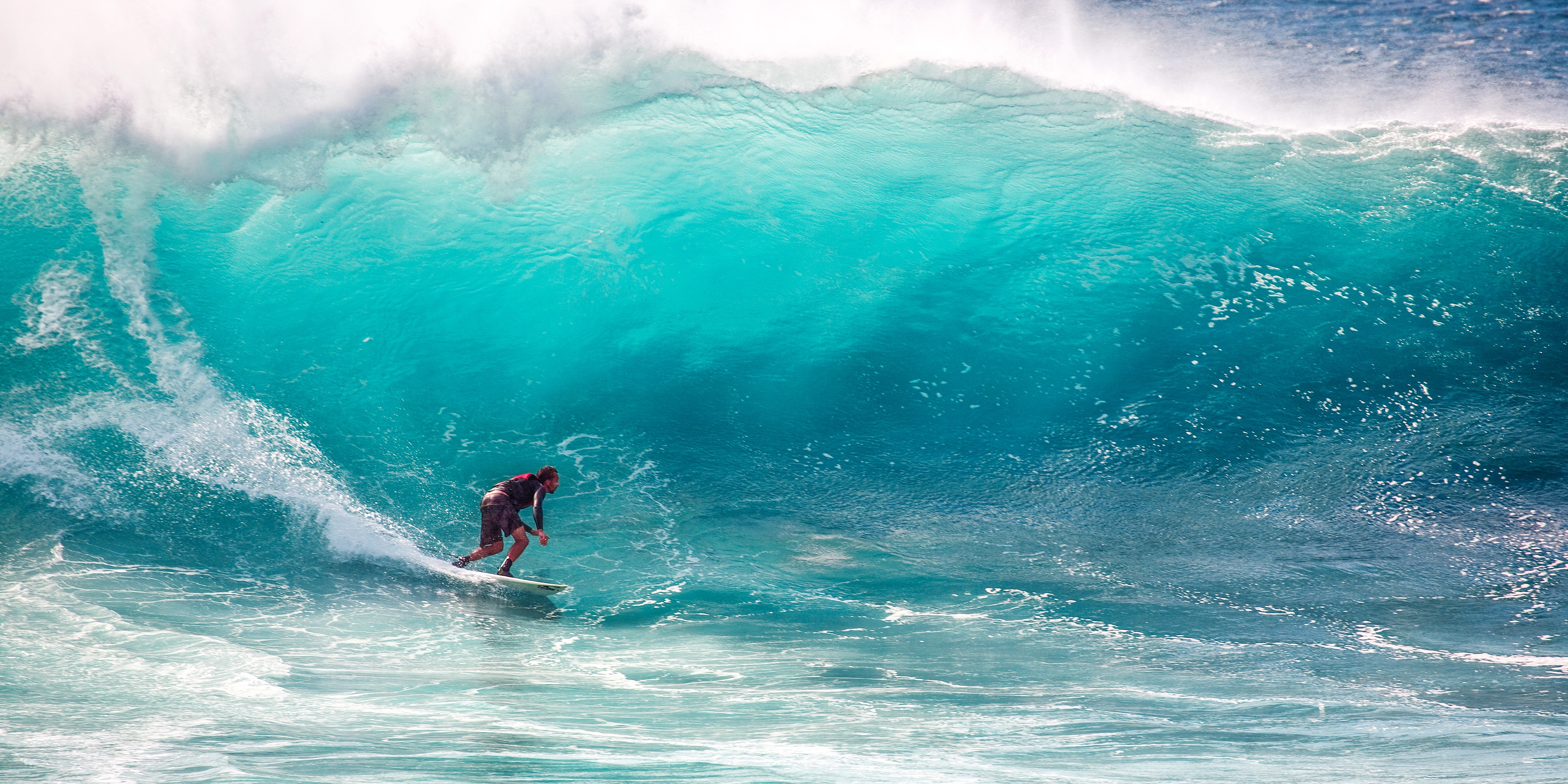 An earthquake in Japan once caused a wave to travel 4,800 miles across the Pacific Ocean to San Francisco in 12 hours, 16 minutes at the rate of 6.5 miles a minute. Might a repelling force from the opposite side of the ocean, say Easter Island, cancel the tsunami? Let’s pray it should.

Waves of the Atlantic Ocean have been calculated to move at the rate of 32.67 English miles an hour; which might be good to know if looking for treasure wrecks. (Popular Mechanic Magazine 1905-10)

The Space Wave Force was explained in an Analog 1962 short story called “Toy-Shop” by Harry Harrison; found buried in the public domain.

“The gadget was strictly, beyond any question, a toy. Not a real, workable device. Except for the way it could work under a man’s mental skin….” 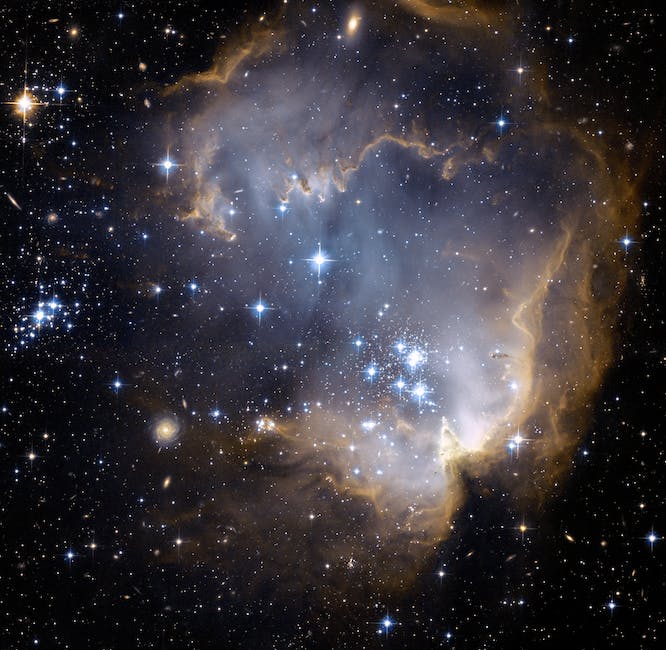 2017-08-16 NASA observed a the first neutron star merger and gravitational wave for 100 seconds.

Galactic Guardians has reviewed the following report concerning an infraction of the Prime Directive.  The report is open for review by other leaders in discussion of extending the concept from “interfering or intervention with the internal development of alien civilizations” to repair and maintenance sections.

A hyperspace Mark III beacon repair was necessary on a Centauri planet; in early development. Presented here is the pdf or written testimony of the mechtech’s report.  “The Repairman” by H.  Harrison previously produced from Galaxy Magazine in February 1958 and Munsey’s Magazine.