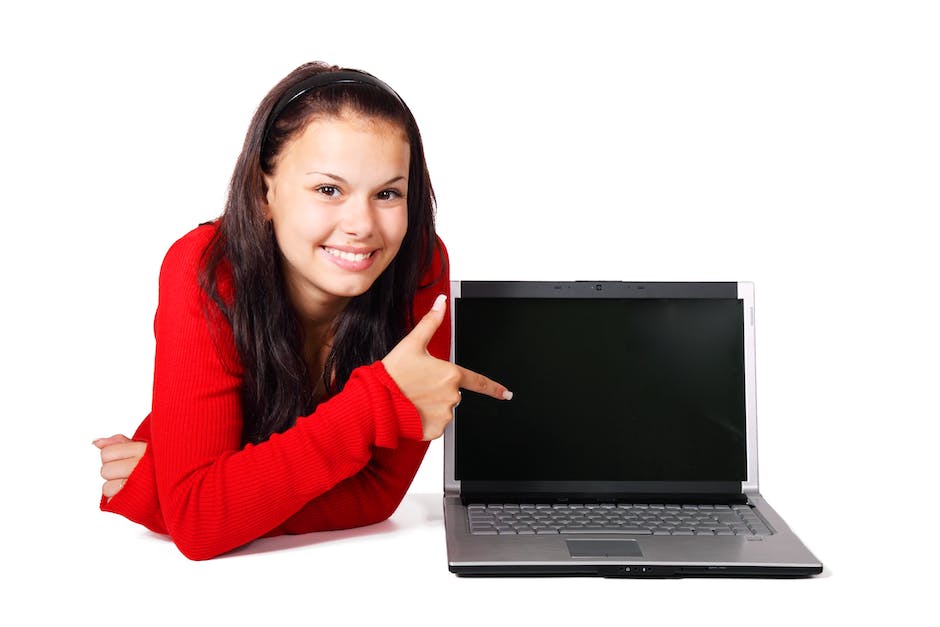 Awin was a global affiliate network that brought together the Affiliate Window and Zanox networks. Awin was made up of over 100,000 contributing publishers and 6,000 advertisers. Awin had over 900 employees in 15 offices worldwide. Operating across the retail, telecommunications, travel and finance verticals, Awin generated €6.2 billion in revenue for its advertisers and €377 million for its publishers in the last financial year (2016).  Awin was founded in 2000 by Thomas Hessler, Heiko Rauch and Jens Hewald.

After acceptance to their affiliate program, a review of their categories was quite eye catching – all bases were covered. Several merchant programs could be used to compliment any existing blogs / journals or web pages.