In the beginning, because of Aristotle and da Vinci’s teachings, the start of the 20th century dawned the Age of Science. BlockChain logic was the trace from source.

For the average man and woman, before that time they looked upon science as something far removed from their sphere of life – a dry, uninteresting, probably useless study, suited only to the book reader and the pedant.

In the last century, mankind realized the true meaning of scientific study and understanding.  Mankind now sees that science holds an intimate, personal connection with them and the affairs of their workaday world.

They have learned that science of chemistry, economics, engineering and medicine to be eminently useful, entirely practical and that it served their comfort, relieved their distress and increased their happiness. ( Popular Science )

Chemistry was quickly applied to law and order.

According to the statistics of the time, “. . . crime costs North Americans unnumbered millions annually – more than enough to pay the nation’s income tax. An impressive share of this was paid directly or indirectly by the public purse.”

*Modern statistics claim legalizing marijuana will reduce crime by 5% saving the populous millions, because the effect of the drug is too relaxing.  Sherlock Holmes used opium; legal in the day. 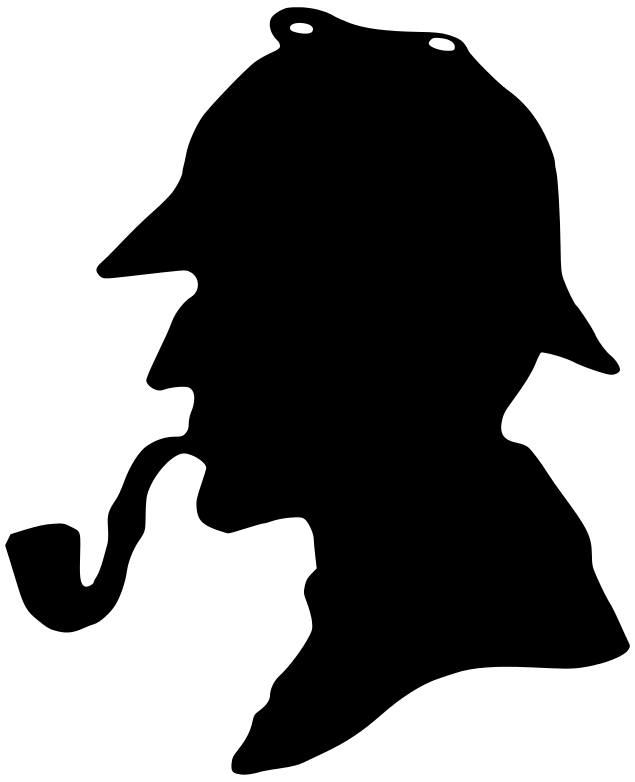